Georgia Brew Battle is back! 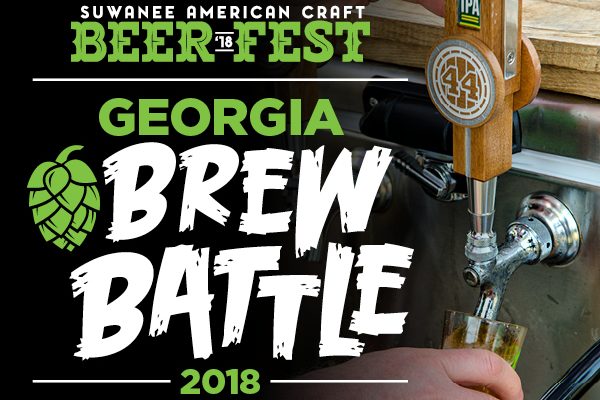 Georgia Brew Battle is back!

Suwanee Beer Fest is once again giving the power to the people with its annual Georgia Brew Battle, where local attending breweries will put their best beer forward to compete for the title of Georgia’s Best Beer. Each festival attendee will receive a token upon entry that they can then use to cast a vote for their favorite Georgia brewery. Peruse the Georgia Craft Beer Garden and sample from more than 30 local breweries like Jekyll, Bluetarp, Cherry Street, Monday Night, Wild Heaven, Creature Comforts, Steady Hand, Scofflaw, Reformation and more, who will be pouring alongside Suwanee Beer Fest newbies like From the Earth, Slow Pour, Oconee, Good Word, Variant, and New Realm, among others (see the full list below). Once you’ve had your fill, simply place the token in the bucket of your chosen beer and they’ll tally the results near the end of the festival to crown the top brew.

The winner will take home the coveted Golden Cup Trophy — and bragging rights, of course. 2017’s reigning champs Dry County Brewing will be back. Will they reclaim the throne? Let the best brew win!