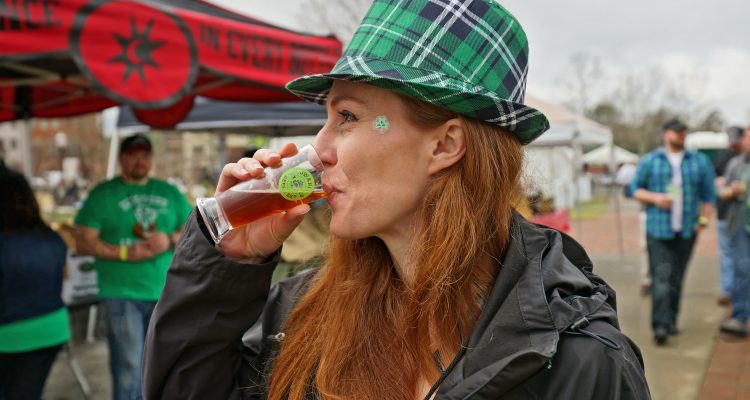 Good Word Brewing
Duluth, Georgia
Good Word Brewing and Public House is the newest venture from the team behind Decatur’s Brick Store Pub. It features a 10-barrel, three-vessel brewing system to quickly turn out multiple batches of a wide variety of house-made beer on draft.

New Realm Brewing
Atlanta, Georgia
Breaking brewing ground in the heart of Atlanta, just off the Beltline, this brewhouse and restaurant is full of fresh-off-the-tank craft beer brewed from all reaches of the realm.

Akademia Brewing Co.
Athens, Georgia
Akademia opened the doors in 2017 with the hope that its concept will become synonymous with the Classic City by drawing inspiration from the long history of a community established and thriving off the foundation of higher education.

Variant Brewing Company
Roswell, Georgia
Variant’s goal is to create a unique drinking experience and craft a beer for everybody. They modify their traditional recipes and experiment with various adjuncts, unique grain bills, hop schedules and yeasts to create a wide variety of traditional and nontraditional styles.

From the Earth Brewing
Roswell, Georgia
From the Earth is a brewpub with food made with premium ingredients and a lot of love and well-balanced craft beers.

Wild Leap Brew Co.
LaGrange, Georgia
Located in historic downtown LaGrange, Wild Leap’s name speaks to the conviction of the two founders, who left successful career paths to follow their passion of creating a better-tasting craft beer. It’s also a nod to celebrating that important first step that sets a dream in motion.

Green Man Brewery
Asheville, North Carolina
Green Man has been brewing great beer in Asheville since 1997 and is one of North Carolina’s original breweries. Its offerings are consistently recognized for quality as well as loyalty to traditional English styles.

Golden Road Brewing
Los Angeles, California
Golden Road has been brewing craft beer in L.A. since 2011. Its lineup includes Point the Way IPA, Wolf Among Weeds IPA, 329 Lager, and Get Up Offa That Brown.

More breweries will be announced leading up to the festival. For more news and information, follow Suwanee Beer Fest’s Facebook page at facebook.com/suwaneebeerfest.